Natural soundscape is certainly tied to the conditions that produce it -- and in 'The Great Animal Orchestra',  Soundscape Author Bernie Krause makes the case that this connection is the original font of all human-made music that has evolved over time - but what of human-made music that has now also been influenced by the modern age, it's noise, and it's abstraction from the once pristine order of healthy habitats?  Noted Musical Futurist David Byrne will be in conversation with Bernie Krause this October 16th at San Francisco's Herbst Theater in a lively discussion of 'How Music Works'. This program will also be featured on National Public Radio's 'City Arts & Lectures' series Oct. 21st, with host Linda Hunt. Check it out! http://www.cityarts.net/event/david-byrne/ 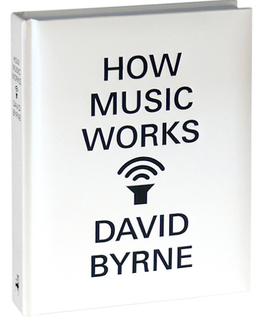 You need to be a member of Soundscape Support Team to add comments!