sounds from the periphery...

Diario Seveso, my new field recordings album is out and downloadable: http://greenfieldrecordings.yolasite.com/audio.php

I recorded these sounds over a period of a couple of summers.
August should be the busiest and noisiest moment of the touristic peak season:

Always a wonderful visit to her pages and updated efforts.  Here, you can support her tower bell piece, if you are able: http://deeplistening.org/site/content/tower-ring-homepage

2 minutes of a Southern Italian afternoon. 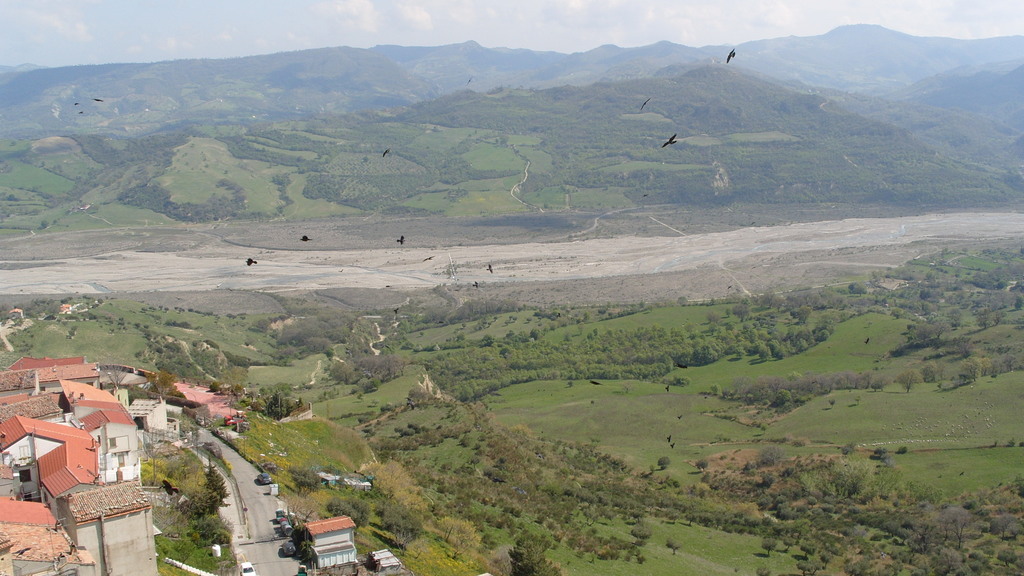 The time of day where it looks like there's nothing going on...or is there?

The Soundscape Support Team may invite you to Italy for a special soundscape workshop and retreat.  We're formulating the plan, so if you're interested, please contact kkrause@wildsanctuary.com or through the network. Besides playing a major part in an inspired arts retreat in Italy that welcomes Soundscape artists, the Palazzo Rinaldi, new member La Cosa Preziosa, has a fine website  well worth visiting,…

An interesting and artistic collaboration to turn fossil fueled cities into composition. Check it out: http://www.o-a.info/rfff/index.html… 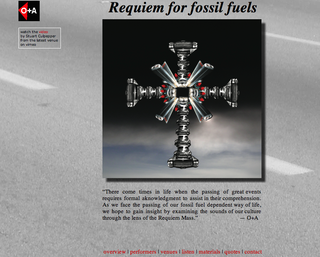 David Kuhn and Other Rare Birds of Kauai

Many of you may have heard of the terrific work of Hawaii's David Kuhn.  He states many birds' ...are dying out' as natural habitats, the wetlands of Kauai disappear.  We're delighted to see his vital work featured in The New York Times, Sunday, May 15, 2011 edition. Check it out: http://travel.nytimes.com/2011/05/15/travel/treks-through-kauai-exotic-and-bittersweet.html

Let's hope Audity helps keep cars on the quiet side when redesigning/re-branding their sounds.  Otherwise we in for another spate of overly noisy toys. 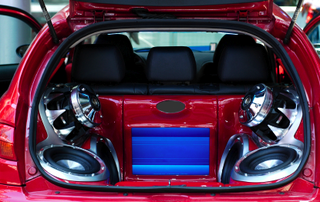 (The pix is of this boom car is just for illustration.  Q: If we start building quieter cars, will folks just install noisier sound… 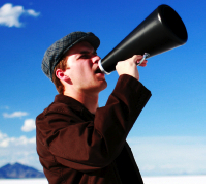 Is anybody out there?  It would be great to hear more from ALL members - you can add content here, so please feel free to do so...it's encouraged! Soundscape Team members are invited to contribute posts to these pages.  So please feel free to share what you're doing, add news, bring us up to date on related information, upload soundfiles or video, highlight local efforts.… Continue

Interesting notes from 'Down Under' from News Limited: http://www.theaustralian.com.au/news/world/humpback-whales-sing-to-woo-a-mate-study-shows/story-e6frg6so-1226039540869

Have a little piece of music handy that would be good for an environmentally friendly PSA? Someone will win a quick $200 in Audio Draft's current contest; or check the other catagories, here.

Nice blog from Amalgamated Recordings, thought it might be of interest.

Soundscape Ecology in the Digital Age


It seems that recent article in Bio-Science (Mar. 2011) has shared our interest in Soundscape Ecology with the world!  You might say it's 'gone Twibe-al'.  In between listening for the lovely tweets of the natural world, 'tweets' coming from the digital world seem to be increasing. http://www.twibes.com/group/SoundscapeEcology

Many thanks to KQED's terrific 'Climate Watch' report by Craig Miller - with more to say about Soundscape Ecology in 'Eco-systems by Ear: It's About Time'.

Proud to announce that the March 2011 issue of BioScience, the American Institute of Biological Sciences peer-reviewed, heavily cited, monthly journal, features 'Soundscape Ecology: The Science of Sound in the Landscape', co-authored by Bernie Krause with colleagues Bryan Pijanowski and… Continue